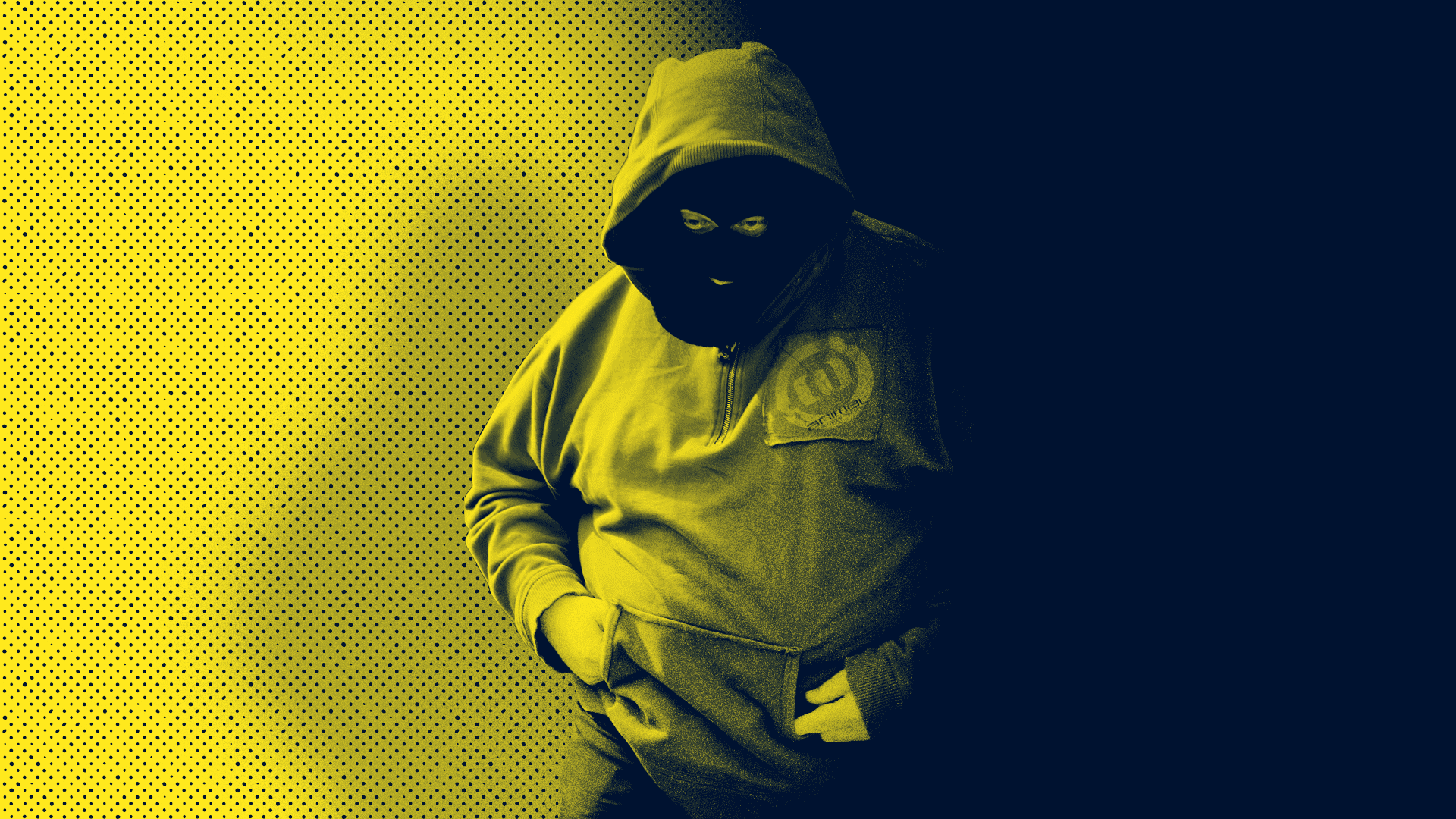 In 2018 The Bristol Cable, Bristol’s pioneering independent public interest media co-operative, approached me with a unique proposition. Having worked with The Cable on a number of previous projects they knew that I could accommodate tight newsstand deadlines, bringing digital expertise and creative flair to a project.

The team were seeking to publish a true crime digital interactive docu-series; the culmination of years of work by their investigative journalist collaborator, The Guardian’s Michael Gillard.

In this four-part limited series The Cable sought to unmask one of Britain’s most elusive crime bosses, The Cornerman, so-called for taking a corner out of every crooked deal that came his way and hurting those who didn’t pay up. Firmly on the police’s radar ever since his name was linked to two notorious and still unsolved gangland murders twenty years ago in London, The Cornerman used his connection with one of the capital’s most successful crime families to build a network of protection rackets, terrifying local communities and rubbing up against high society.

The exclusive series traces the complex rise, fall and criminal history – over decades and across multiple cities – of a gangster whose whispered named induced fear from London’s glitzy West End, extending along the M4 corridor to Bristol, and his connection to a string of unsolved murders. 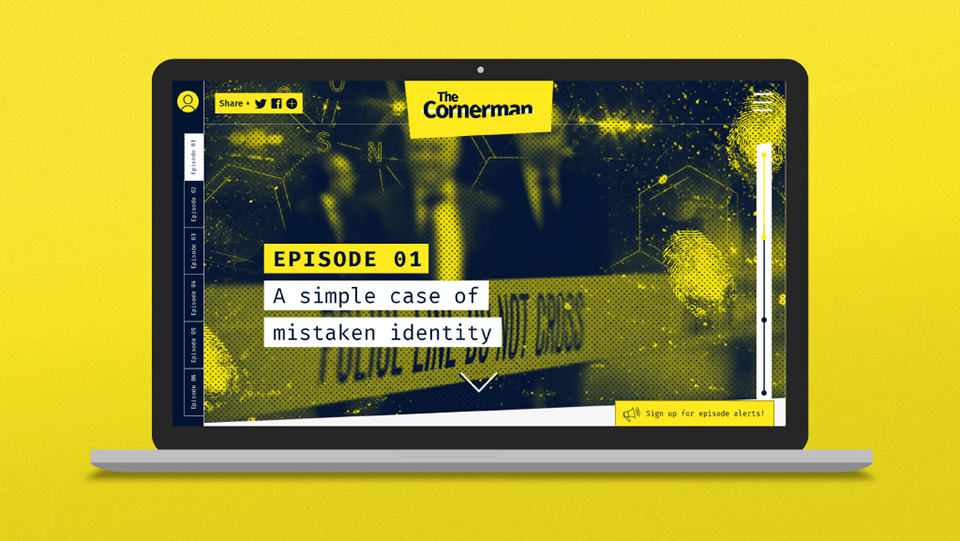 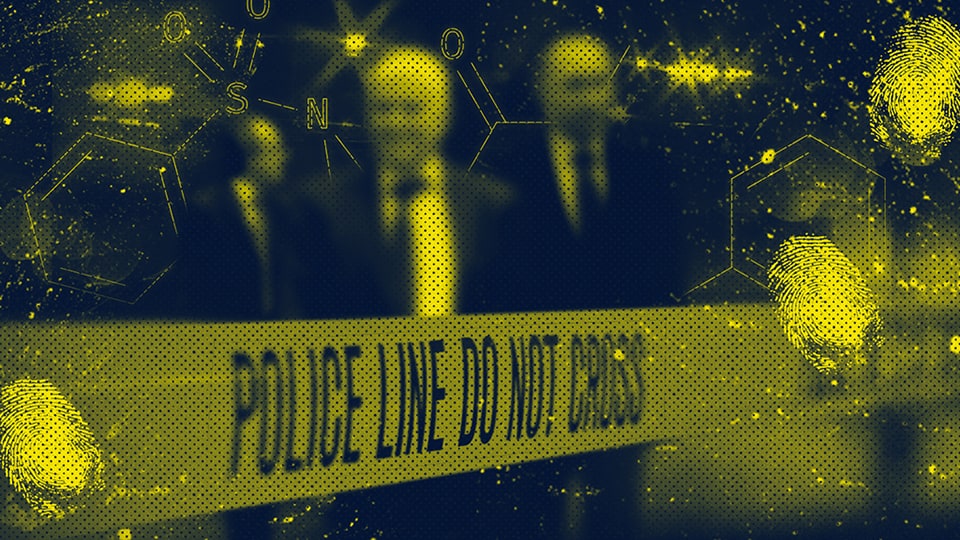 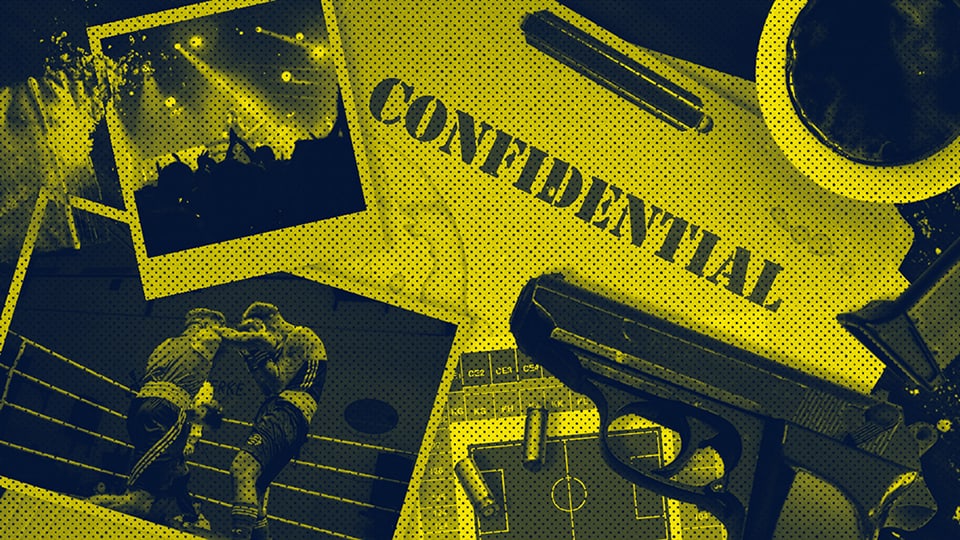 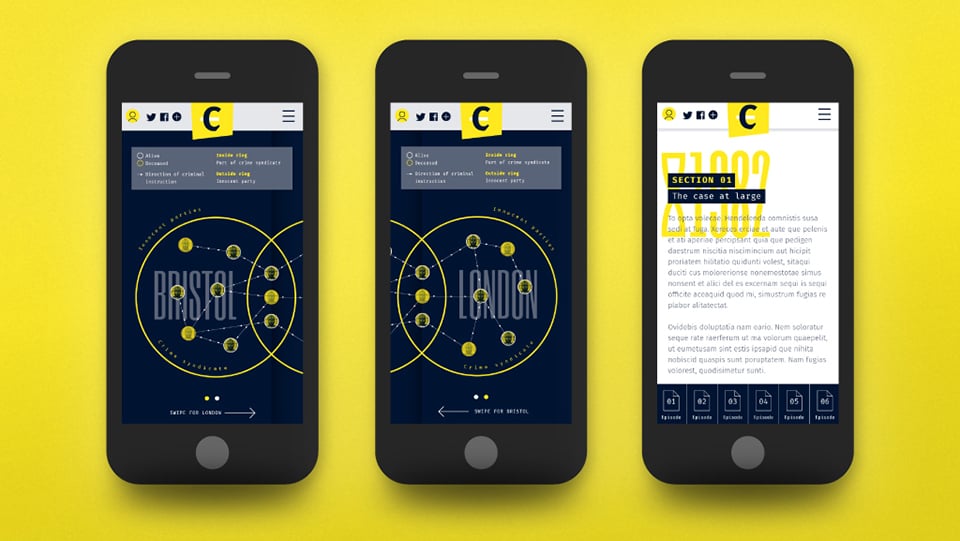 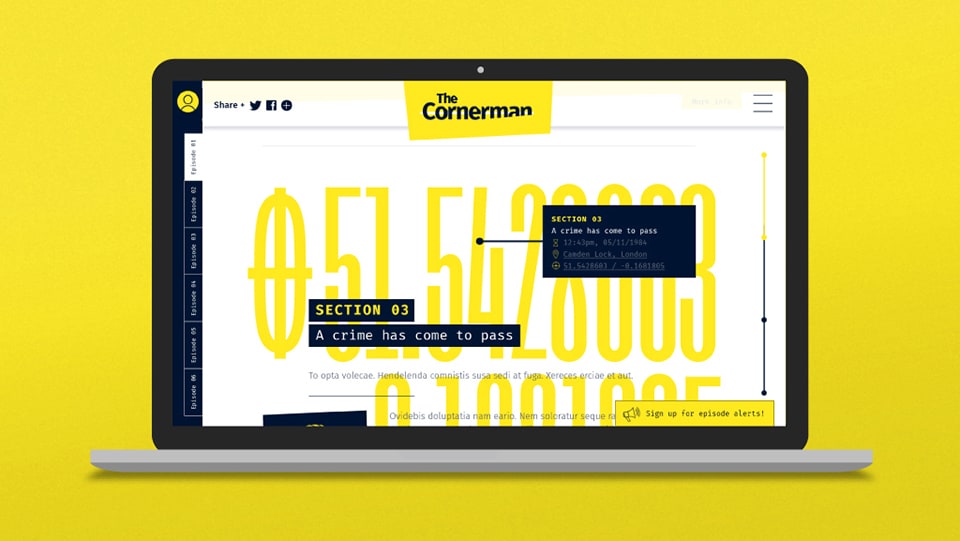 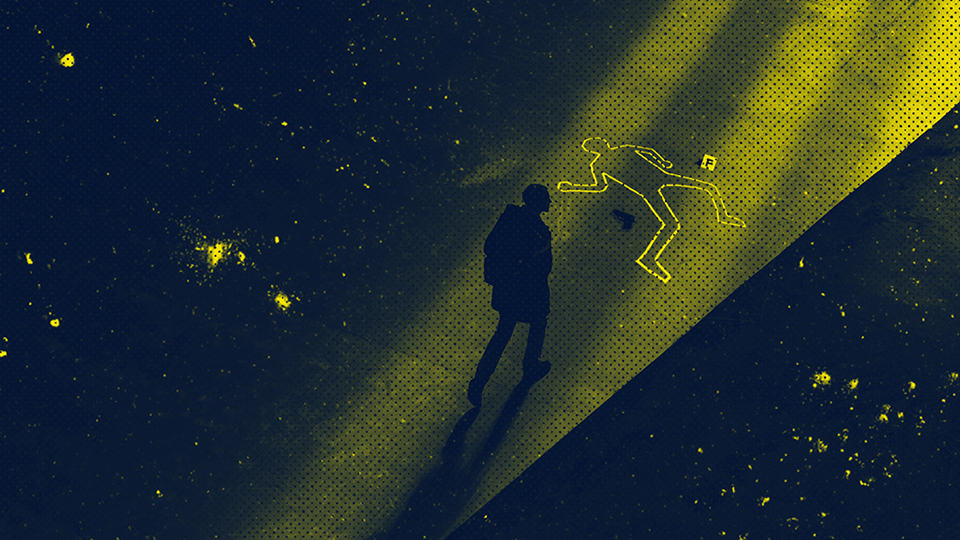 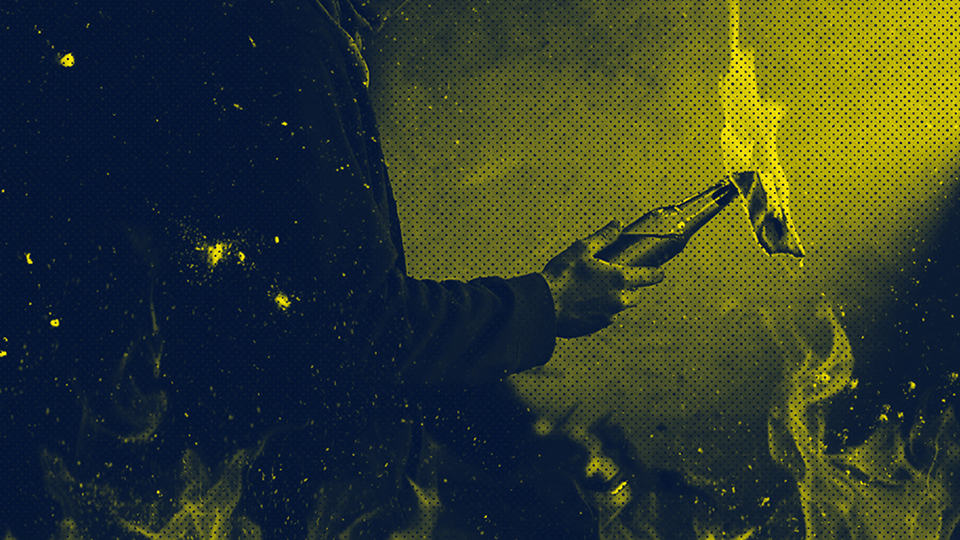 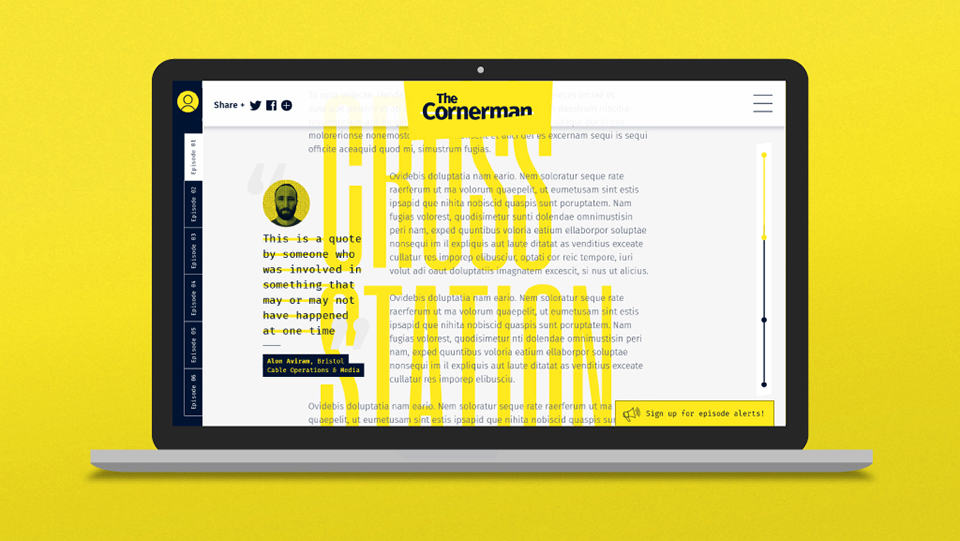 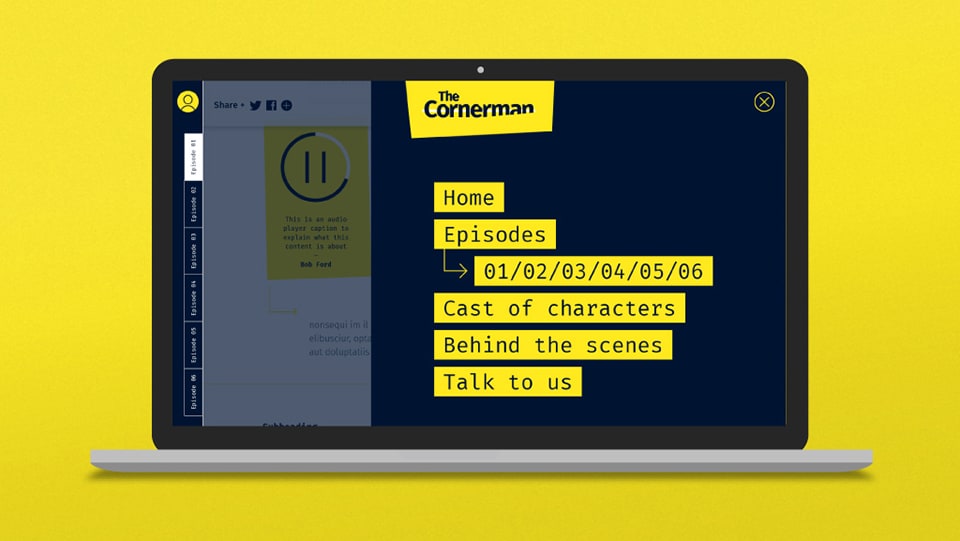 The resulting project was shortlisted for a 2019 British Journalism Award in ‘Crime & Legal Affairs’ (competing with national media outlets) and nominated for a Drum Online Media Award under the category of ‘Best Campaigning / Investigative Journalism’ – competing against Channel 4 News, Vice Media, CNN, The Guardian and The Times. 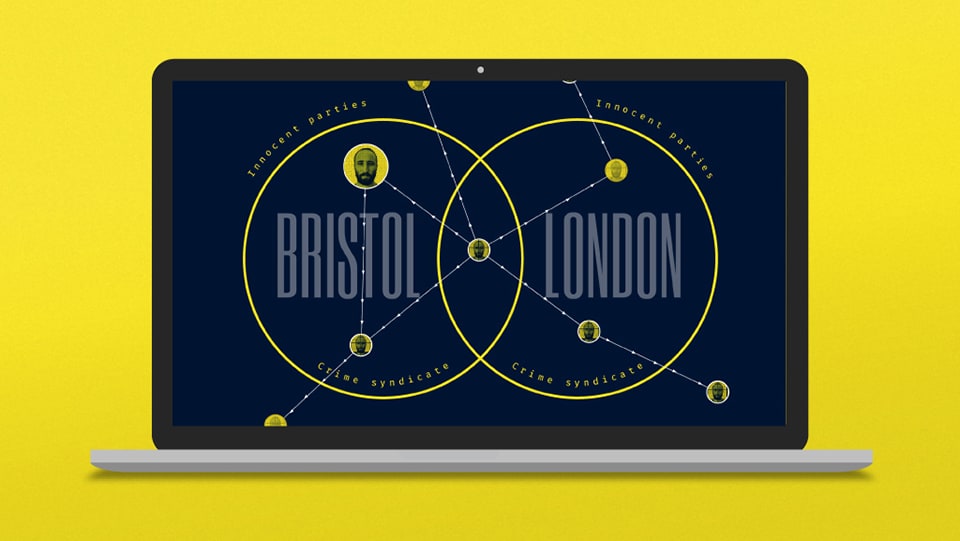 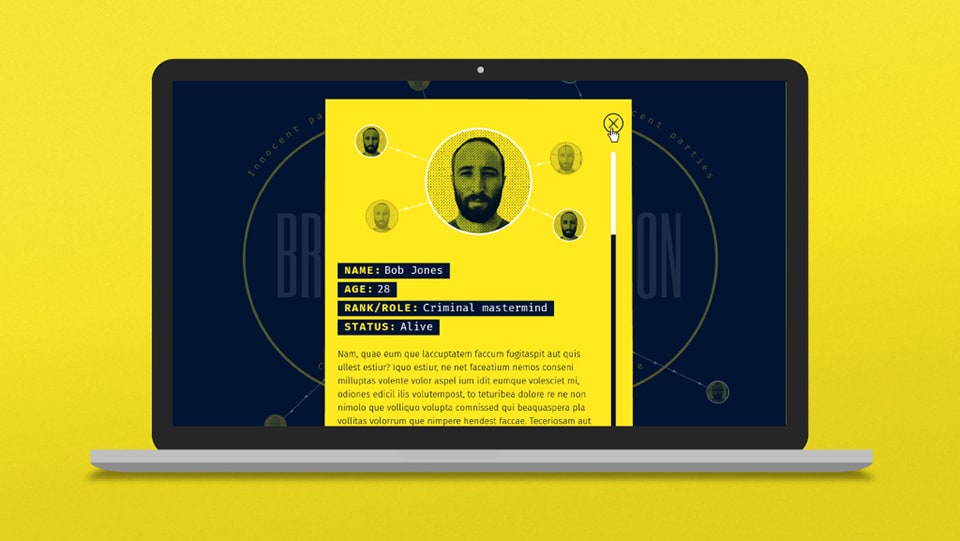 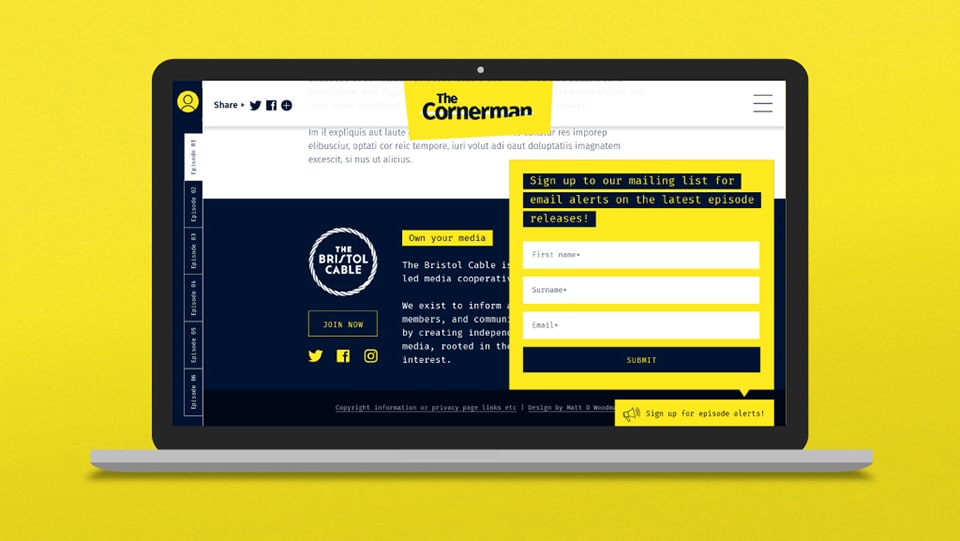