Giving the Game Away 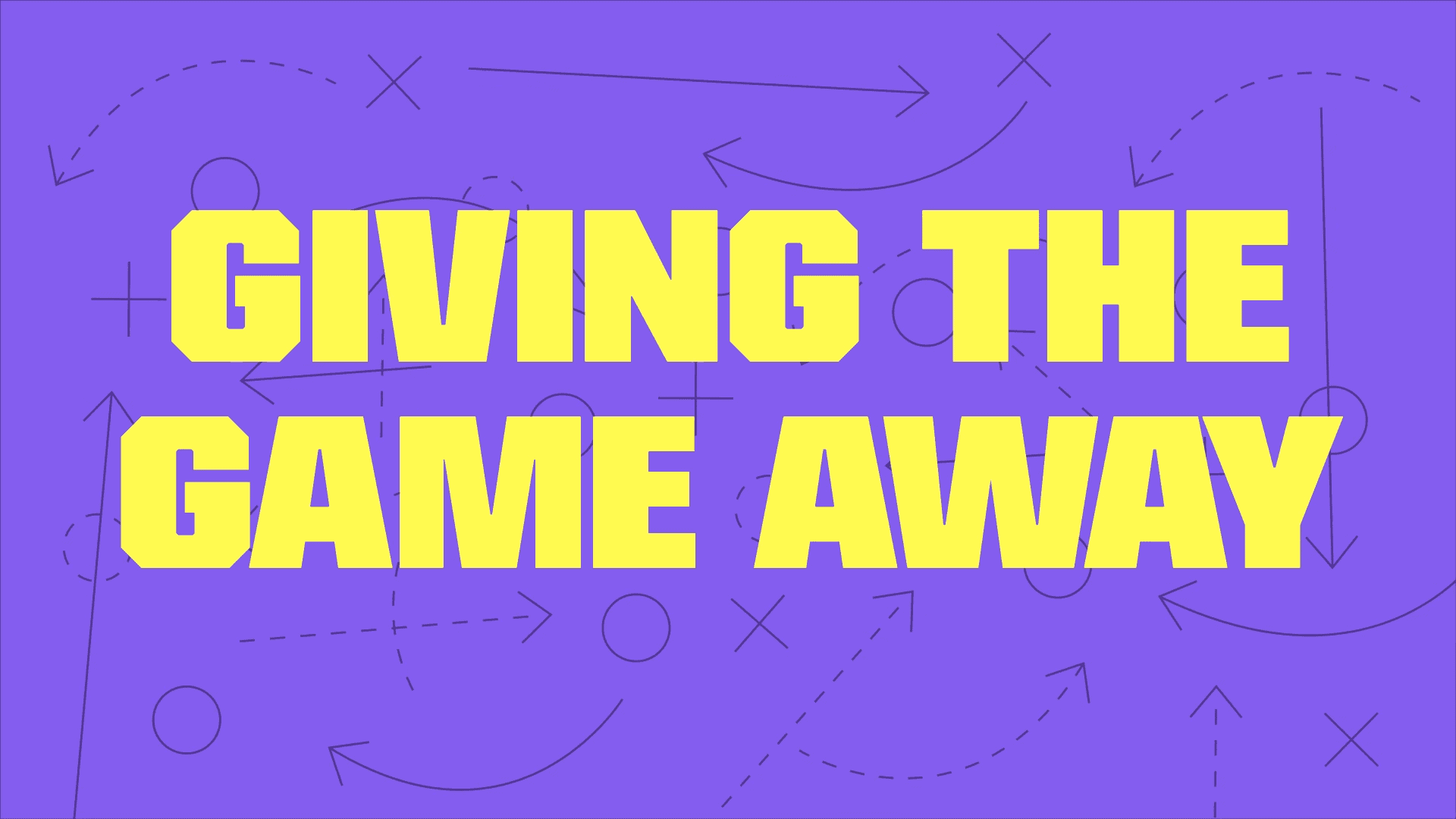 Giving the Game Away

Podcasters Joel Barber and Cam Scott initially approached me in a strictly advisory capacity to provide typographic consultation on a light refresh of their joint sporting venture ‘Giving the Game Away‘ – a podcast focussed on the mental aspects of elite level sports athletes.

Though initially only a podcast they were looking to expand their offering moving into daily social media content, competing in a market with such established brands as The Athletic (rebranded by GretelNY) and High Performance podcast. I presented a shortlist of options based on sound rationale and typographic research. From there we collaborated to refine the specification of the project and the team quickly realised that there was much greater scope for a complete visual overhaul of the GTGA brand including; colour palette, logotype/mark, typography, and delivery of highly flexible, adaptable and easy to expedite social media Photoshop templates.

Monotype’s Kairos Sans was chosen for its collegiate, varsity-like tone which lent itself perfectly to large uppercase titling and the development of a brand ‘G’ mark/avatar. This was complimented by the modern and functional deployment of monolinear sans serif Athletics for body content. 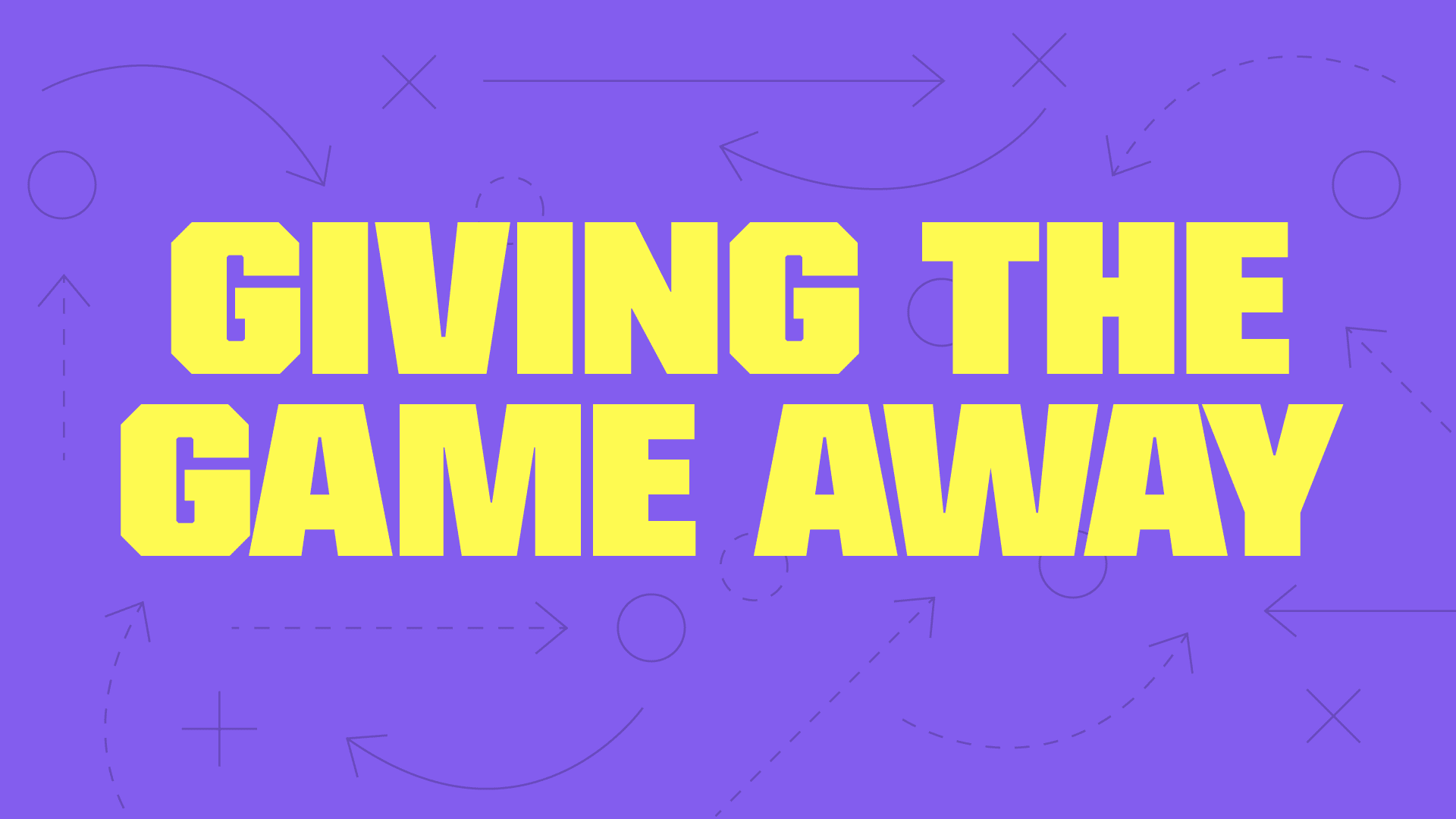 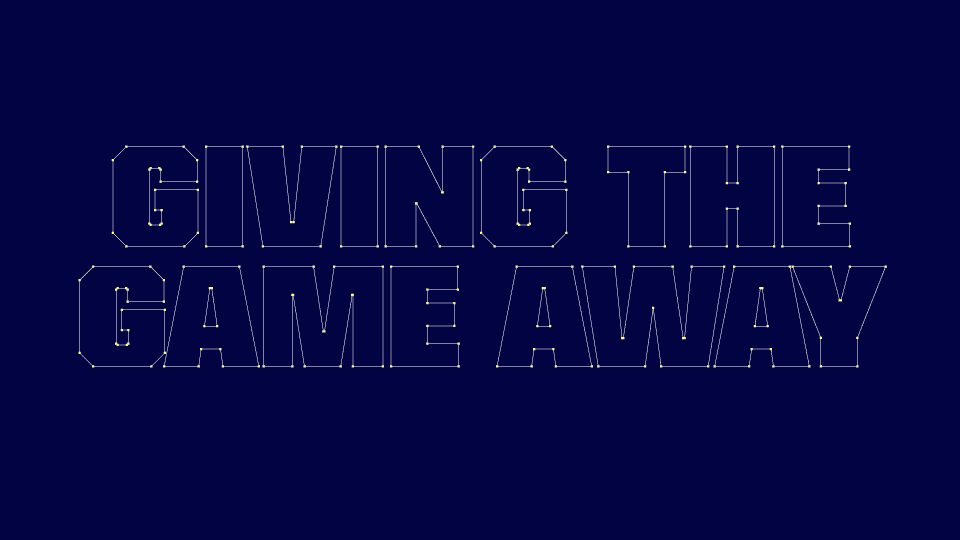 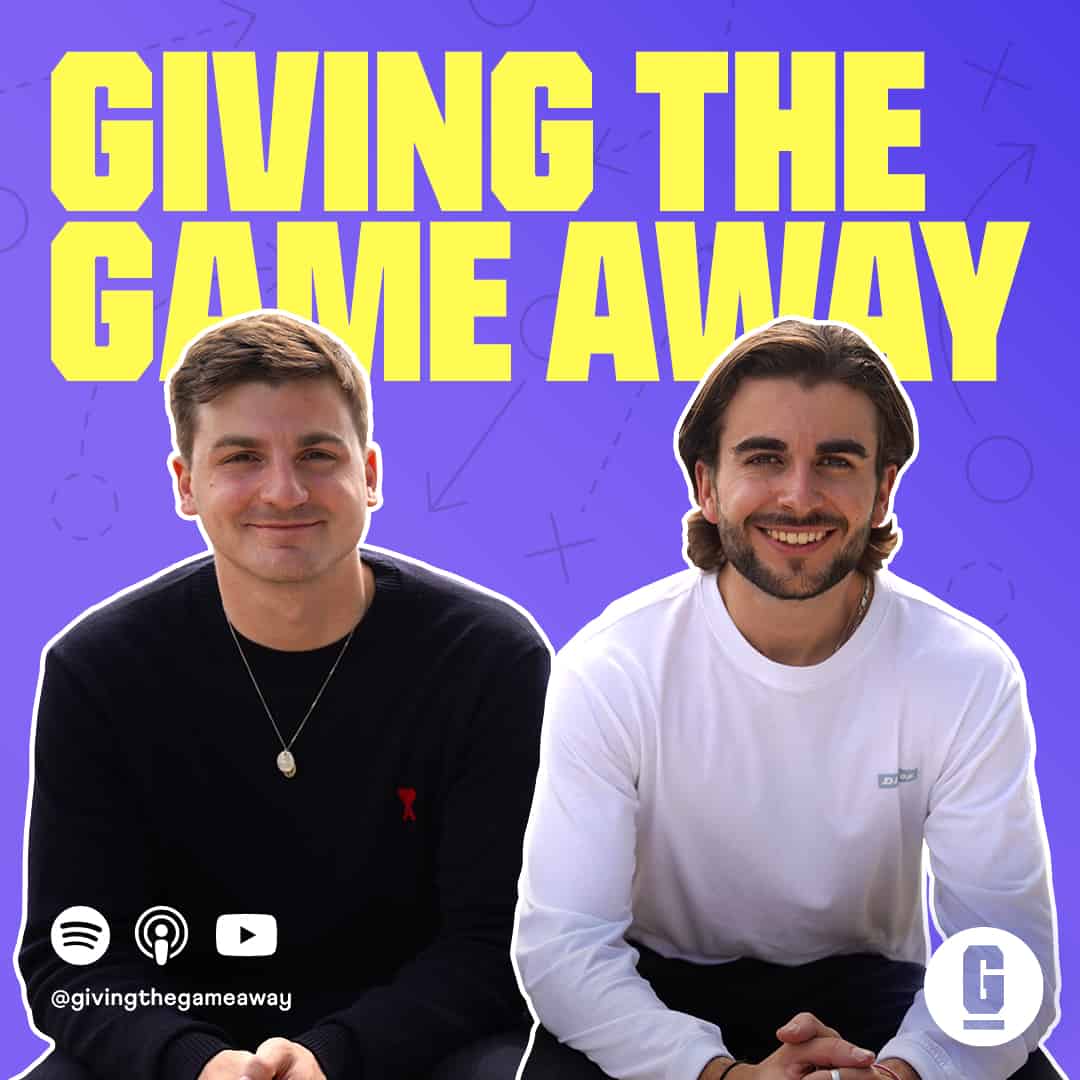 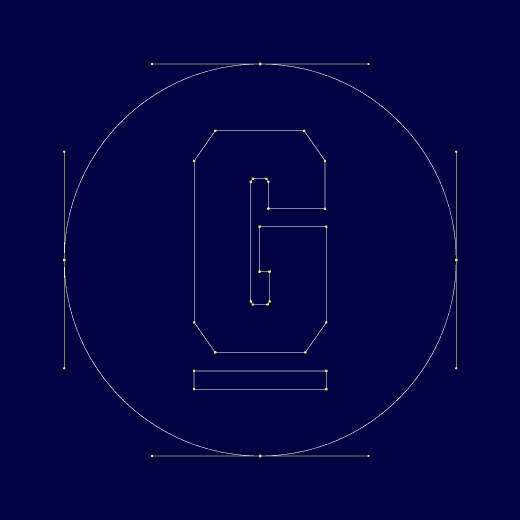 A colour palette of complimentary tones was selected alongside track/pitch marking background textures for commonly featured sports, including; cricket, football, rugby, athletics and the Olympics. 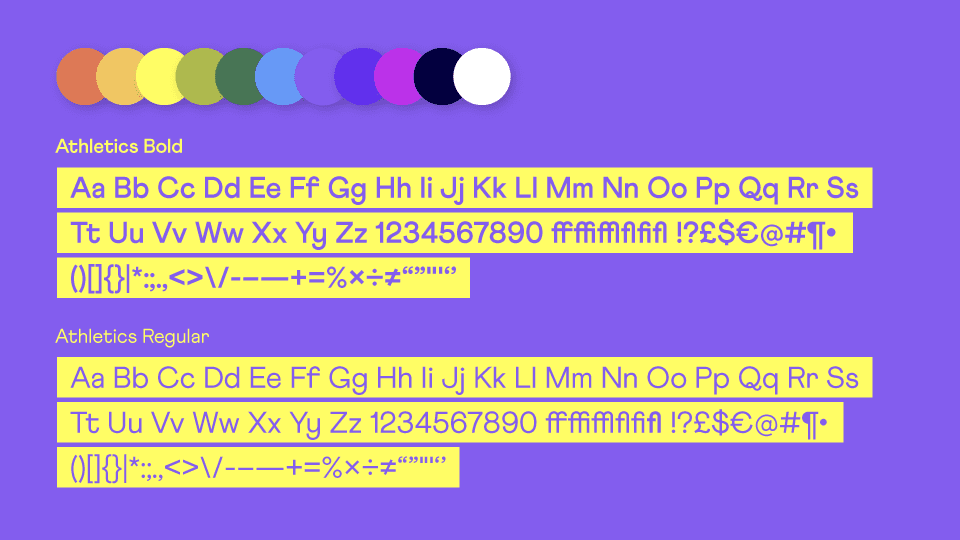 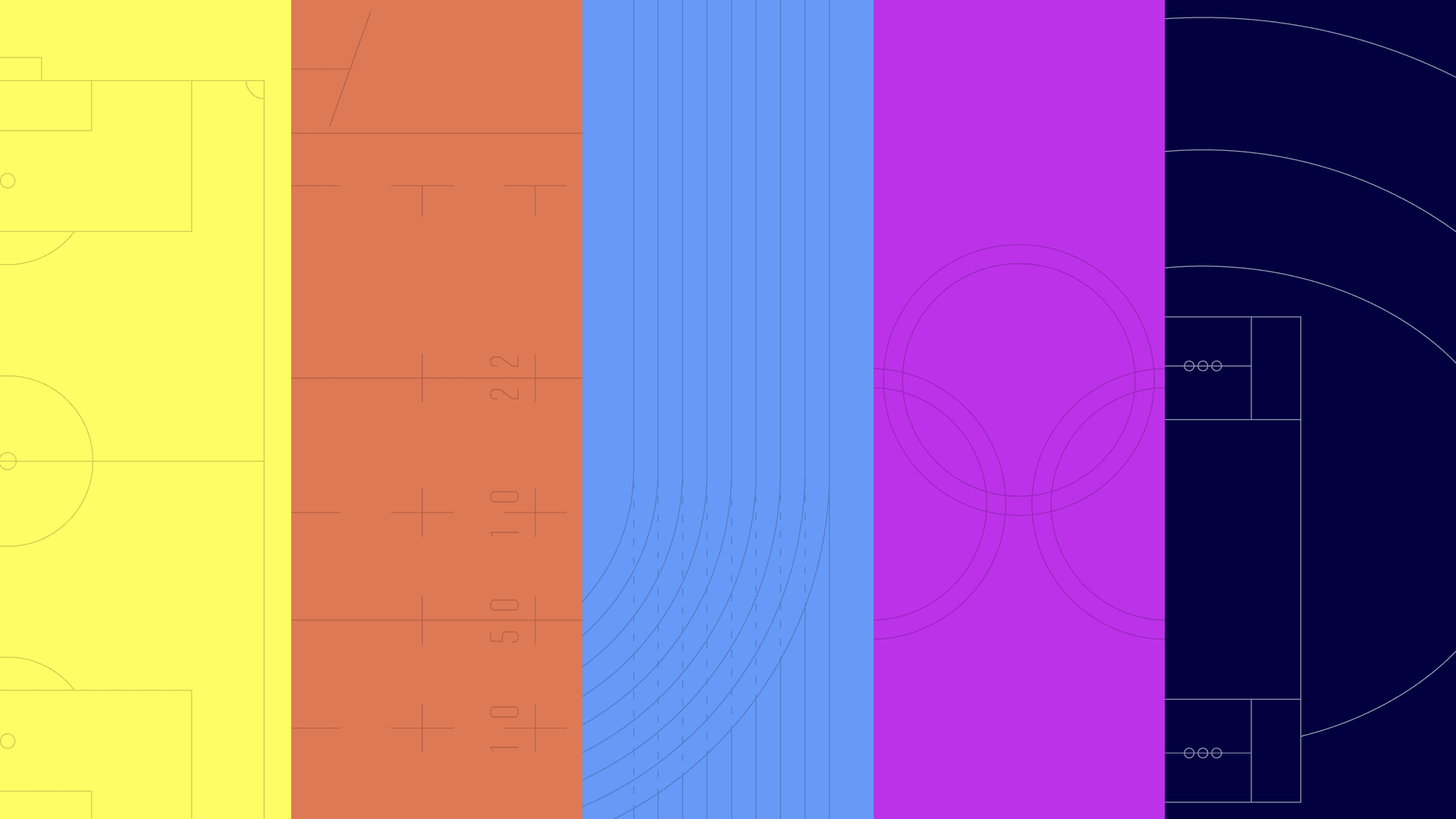 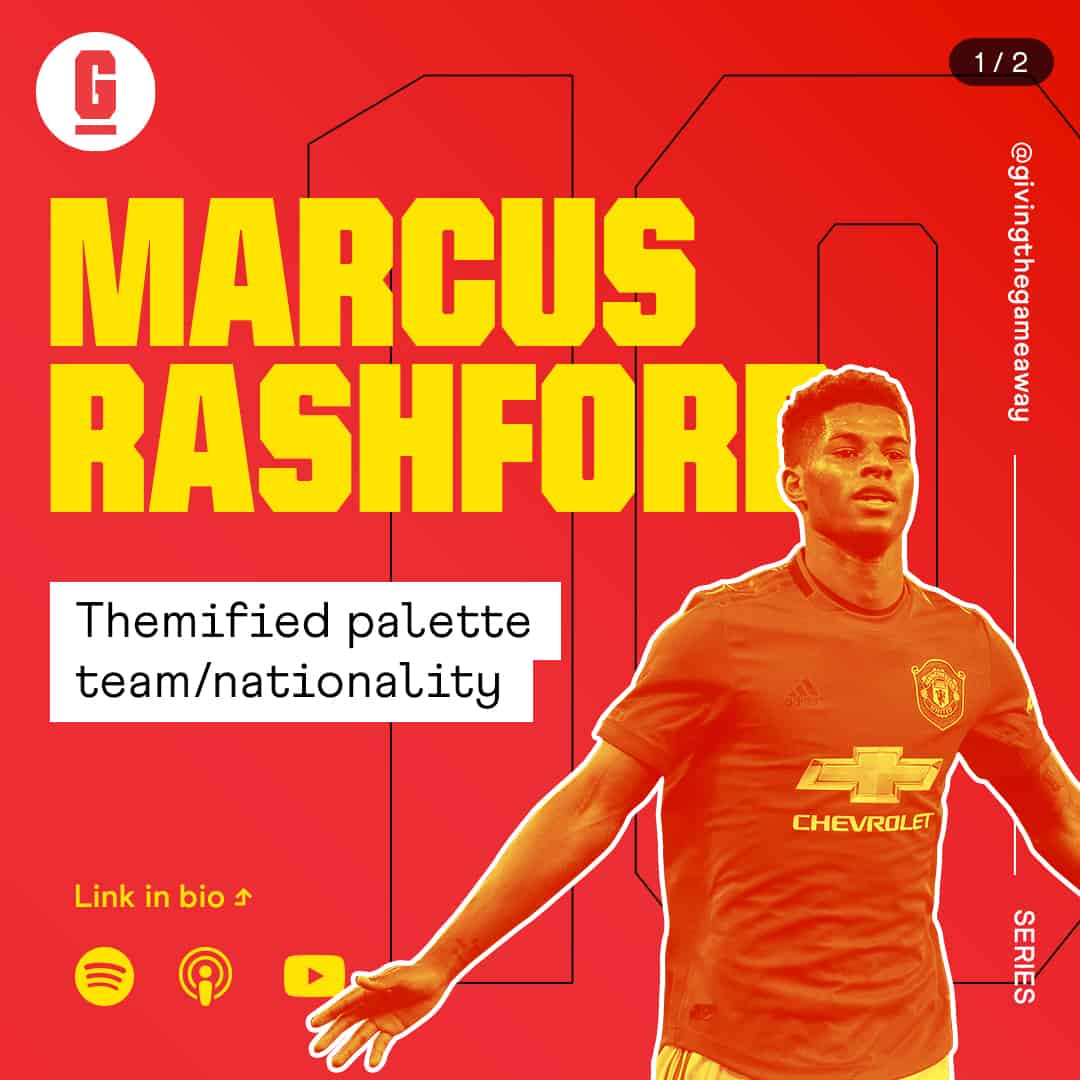 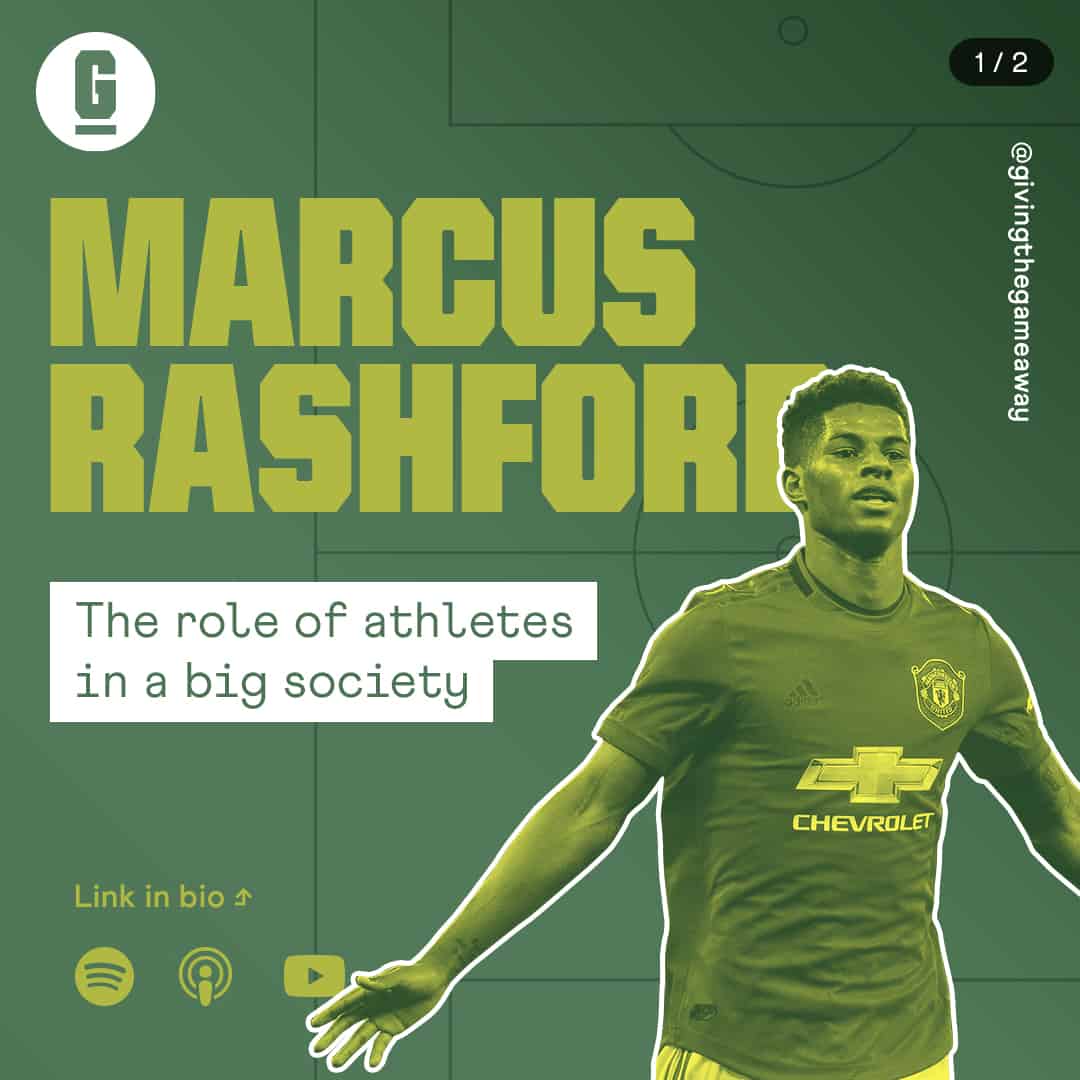 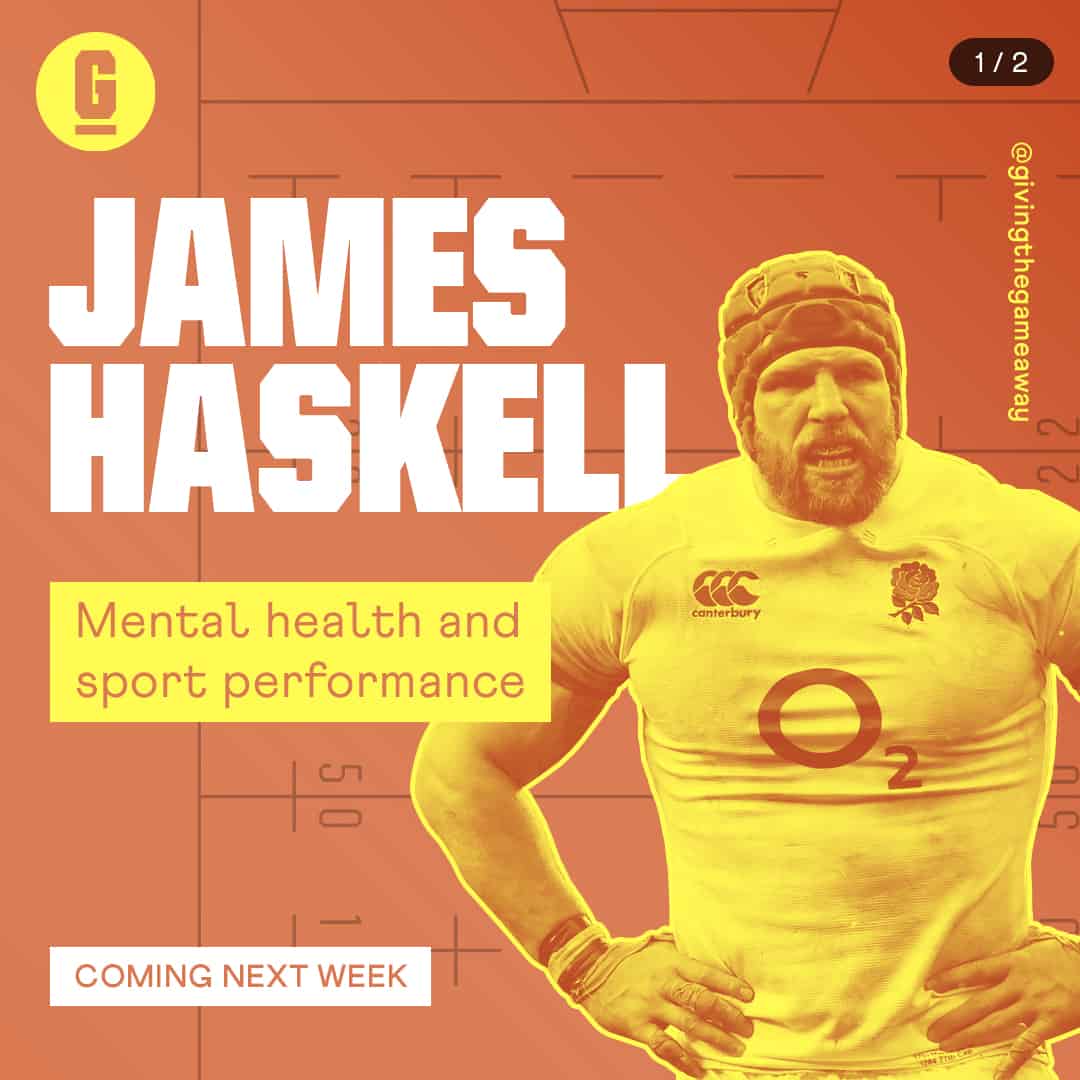 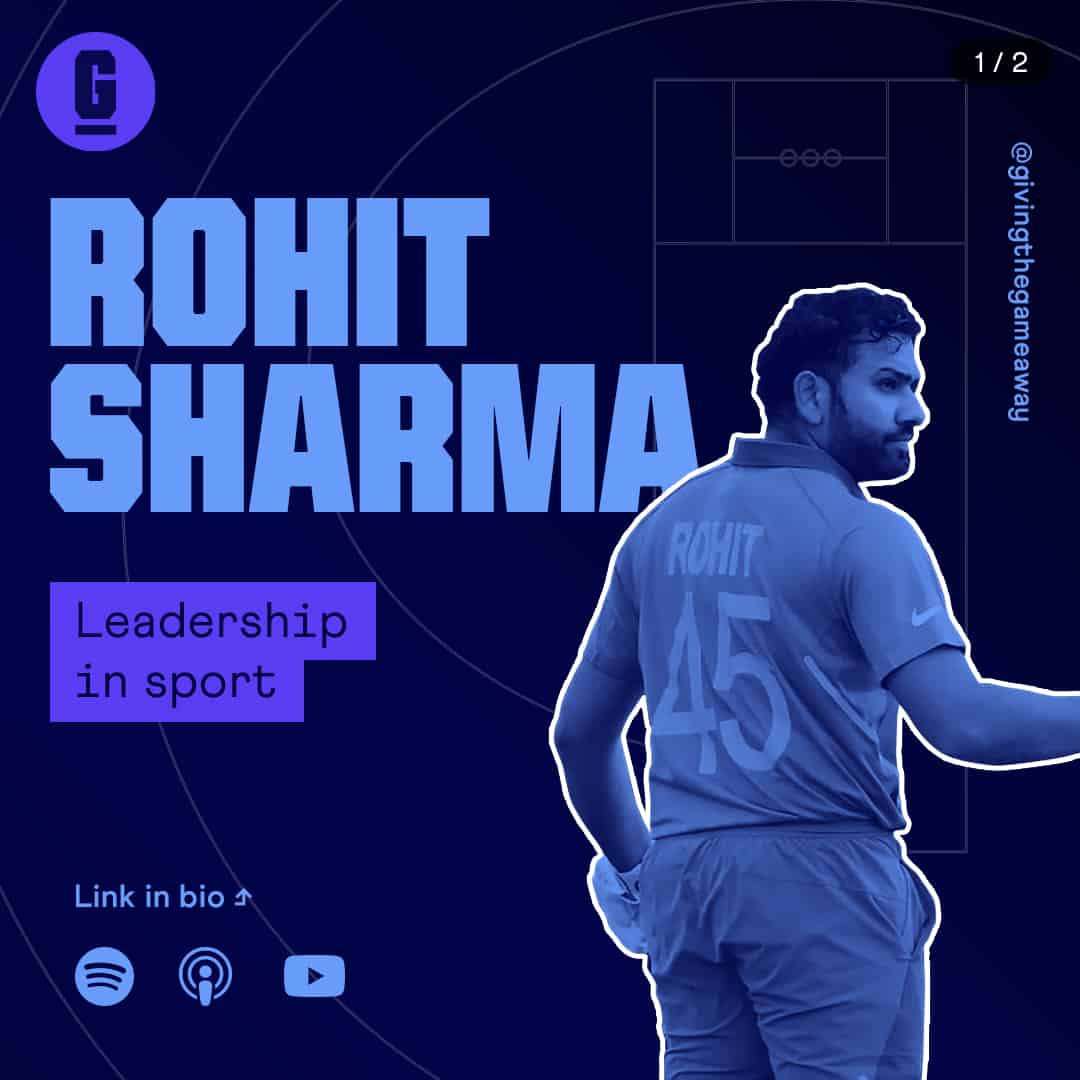 Social template layouts were design to be flexible, modular and adaptable for different story/post contexts, sports, colour palettes and themified for different teams or nationalities. 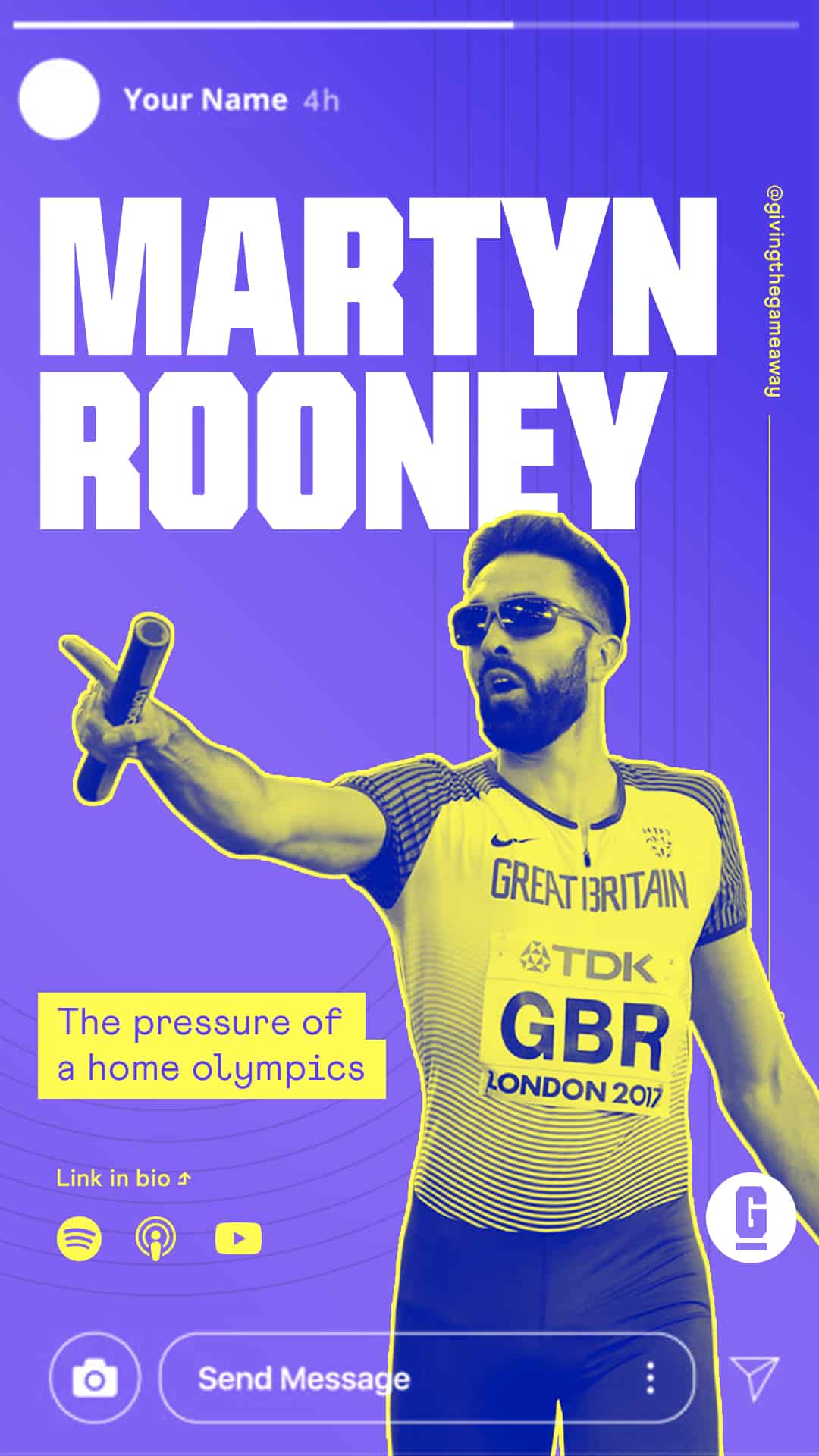 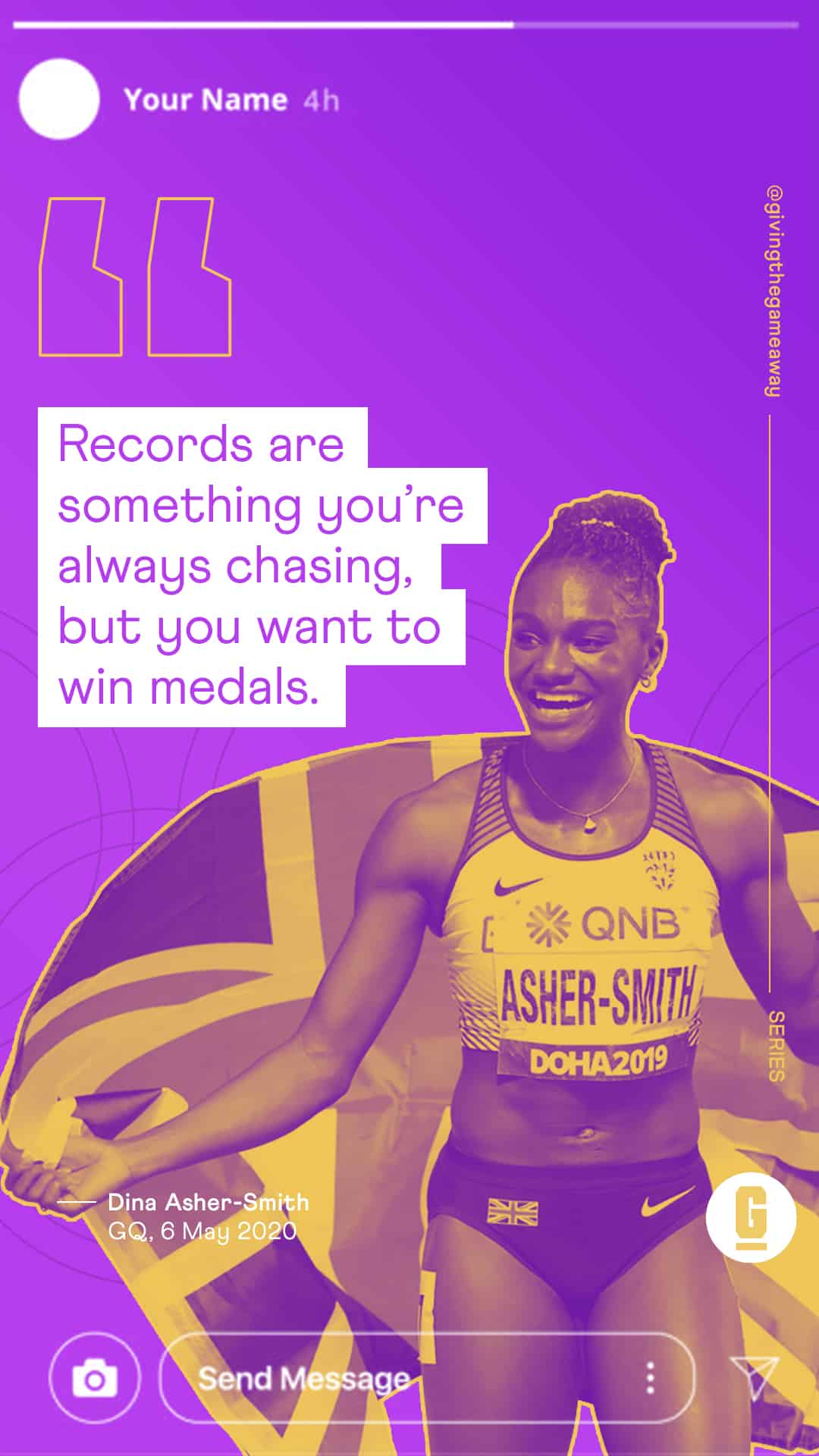 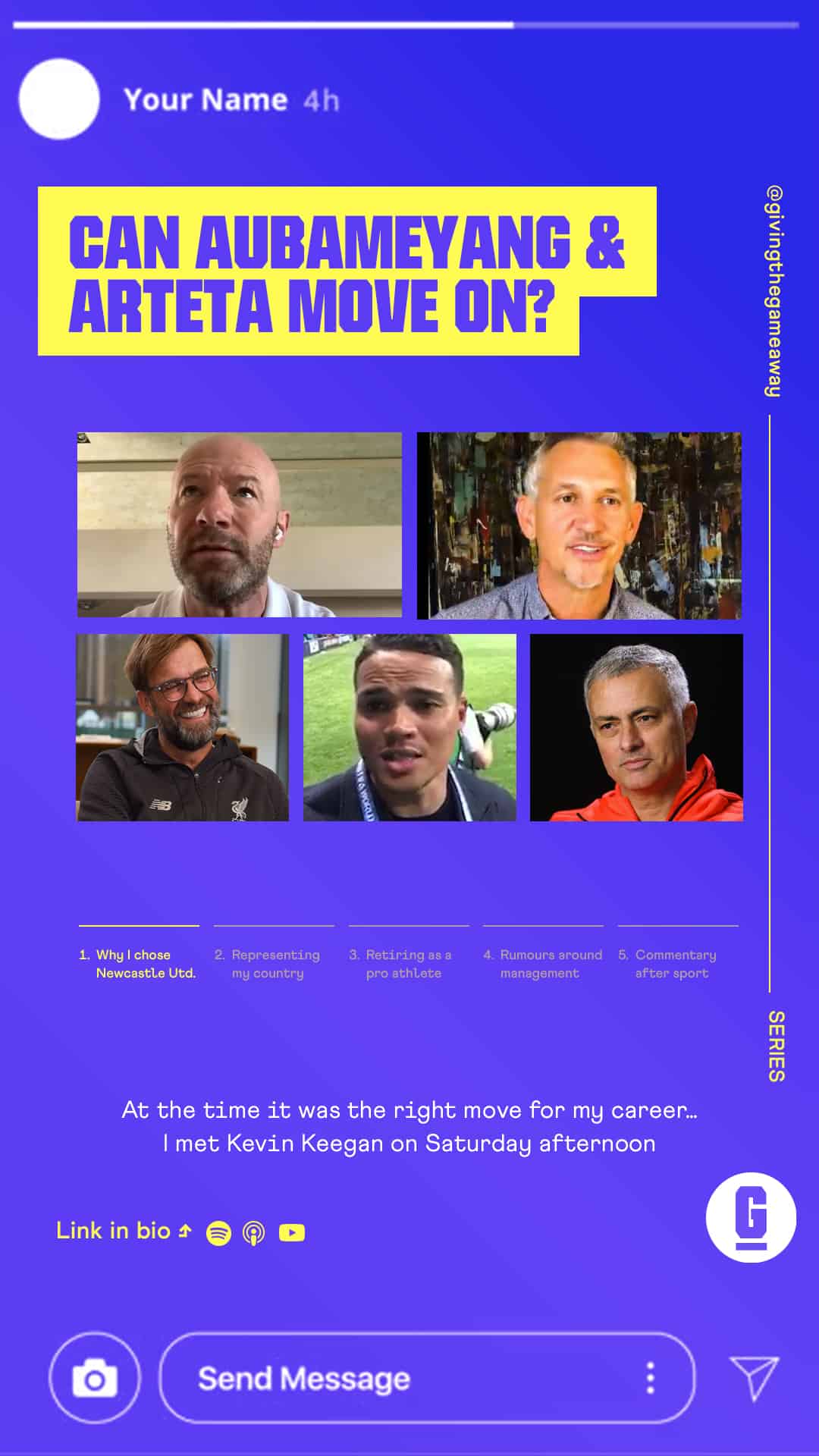